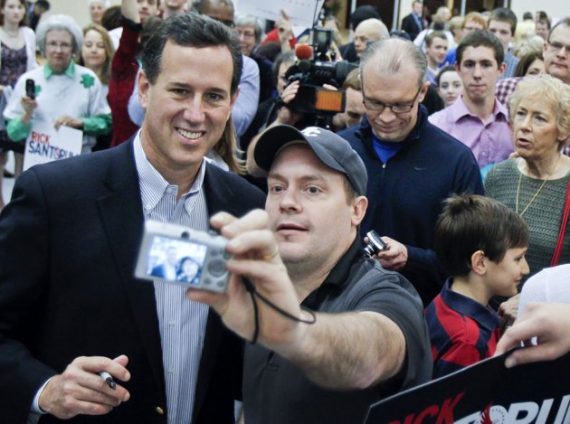 Winners will be announced Sunday PM

This will be the last contest for a couple of weeks, I’ll be taking some time off to travel. 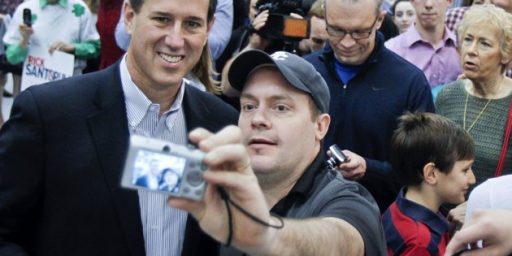