A Photo for Friday: Halfsies 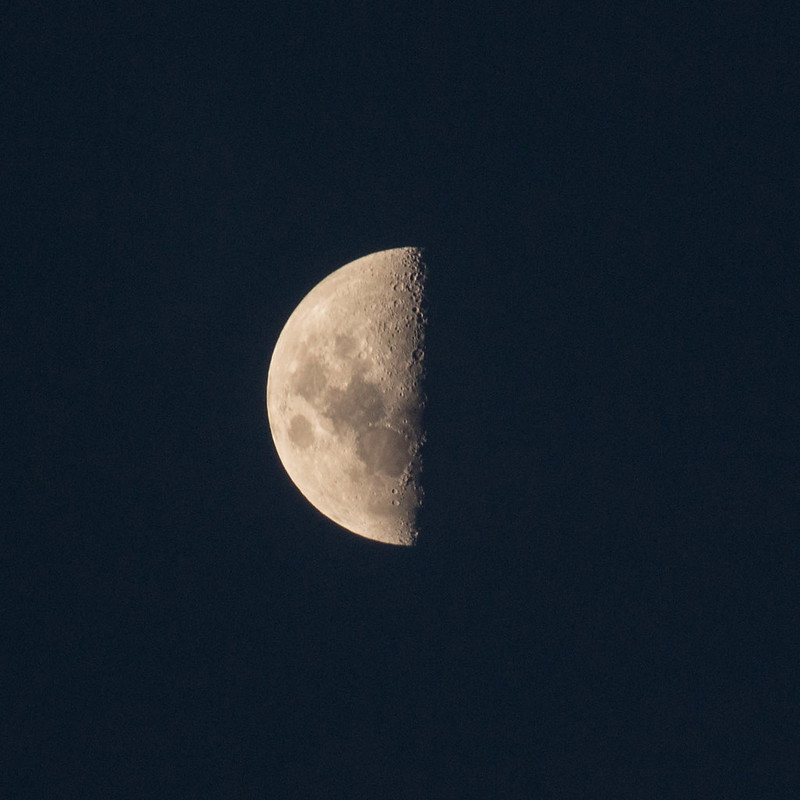