The first of many in a series 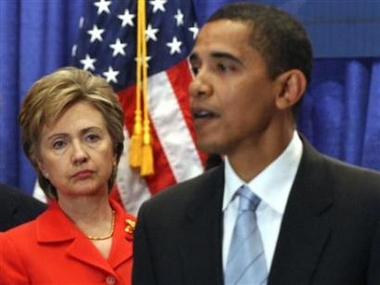