John Hawkins’ latest link troll scientific poll* of the blogosphere has received a lot of attention–so far, 15 links on the Technorati: Link Cosmos, with likely more to come. I don’t have anything to say that hasn’t already been said about the outcome except this: With the exception of Hillary Clinton (who was an absurdly silly choice at #8) and Ethel Rosenberg (a baffling co-#1), there are no women on the list.

Boy, are Kate and Meryl gonna be mad!

*Disclaimer: I was invited to send in my selections but didn’t, having heeded John’s advice to concentrate on writing on my own blog. (That and I was busy.) 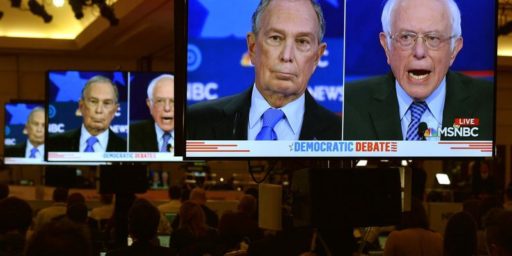 Dictatorships and the Democrats