29 Tips for Bad Writing on Afghanistan Centre for Arab and Islamic Studies PhD candidate Christian Bleuer offers up “29 Tips for Bad Writing on Afghanistan.” Among my favorites:

2. Make a gross generalizations about Afghans based on a single Afghan you met (a far too small sample size will also suffice).

8. Use exoticisms that make you sound really informed. Something like “Pashtunwali,” “Deobandi,” “badal,” “arbakai,” “jirga,” “shura,” etc… You don’t understand these terms in their social context. But no worries, neither does your reader.

14. Name drop. When I was having tea with General McChrystal and Minister Atmar they told me to name drop early and often.

17. Selectively quote an expert. You could (and this is totally, totally fictional) interview a professor who specializes in some aspect of Afghanistan for 45 minutes and then use a sub-10 second clip that confirms your pre-set agenda even though they said about a dozen other things in the same interview that contradict your agenda. Don’t worry, professors are not media- or internet-savvy enough to find a way to publicly shame you in justified retaliation.

22. Report from a one week embed that consists of a trip by Blackhawk helicopter to a secure FOB and then talk about what it’s “really like” in a combat zone.

Obviously, this advice is being frequently taken. But it’s useful to collate them. 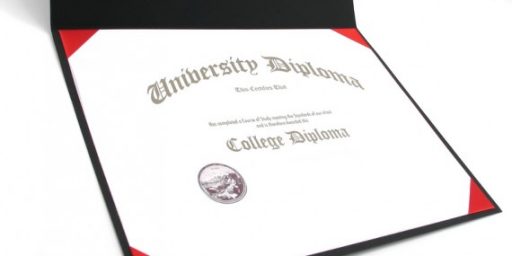