A Photo for Friday: “The Plaza de Bolívar”

A photo in honor of Colombian congressional elections this weekend. 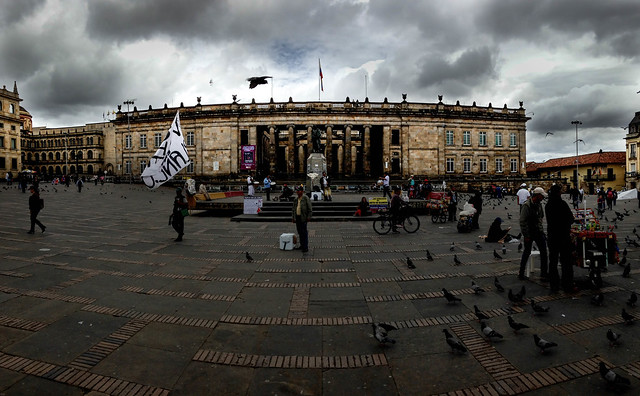