A Photo for Friday: “Trailing Light” 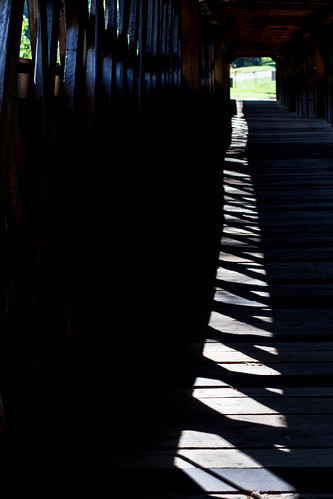 More info and photos by click on the photo. 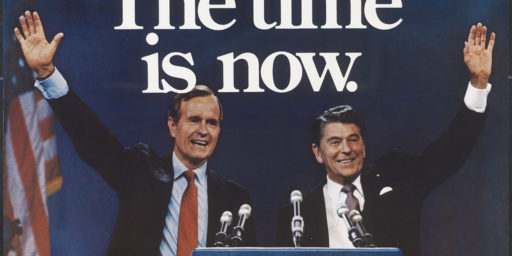