A Timely Thought On The Militarization Of Police Forces

FILED UNDER: Law and the Courts, Policing, Popular Culture, US Politics 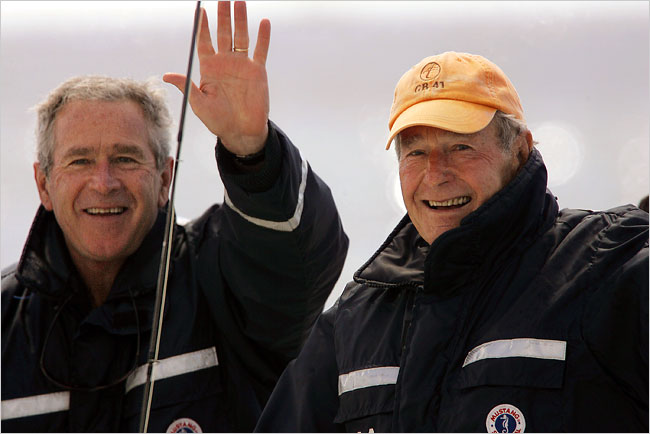