A Dingo Ate My Babies

The tale exploded in the local spotlight Monday when The Examiner in Independence ran on its front page a photograph of the couple holding six one-piece baby outfits and announcing the births.

Those who heard the Eversons’ sad story of tight finances set up a Web site to solicit contributions — including a van, washer and dryer, cash and gift certificates. A real estate agent was even working to find the family new housing.

Sarah Everson showed an Associated Press reporter pictures of her in maternity clothes, her baring a huge pregnant-looking midsection, even sonogram images she claimed were of her infants. She showed off a tiny nursery, a closet full of baby clothes and the tiny diapers premature newborns must wear.

She said the entire story of her children’s births was being kept secret by a court order enacted because a member of her husband’s family was trying to kill the Eversons and their new sextuplets.

Well, that, and they didn’t exist.

Examiner Editor Dale Brendel said he was considering a front-page column to readers addressing the issue. He said the incident would force a review of his reporters’ verification practices.

“I think that we fell victim to the hoax. There were people out in the community who were doing fund-raisers already, and we feel bad for them and for us that we were the victims of that,” Brendel said. “In retrospect, there were things we could have done better from a newspaper standpoint, in terms of our investigations and trying to flesh out some of the red flags there were about the story.” 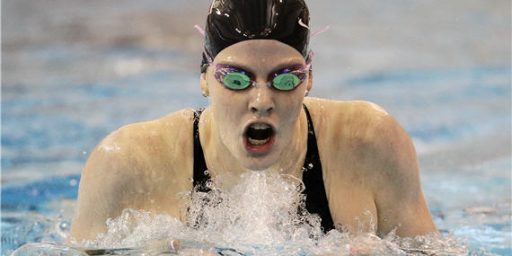