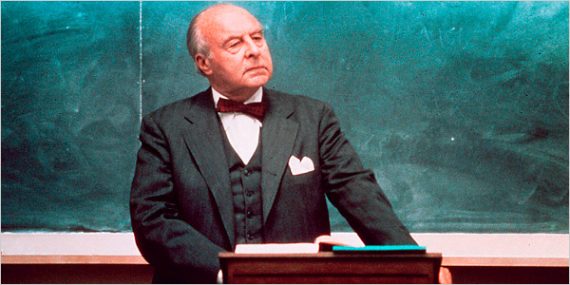 Anyone who’s been through the three-year torture chamber known as law school could’ve said this long ago:

The American Bar Association has officially issued a warning on its website.

The ABA is now making the case to persuade college students not to go to law school.

According to the association, over the past 25 years law school tuition has consistently risen two times faster than inflation.

The average private law student borrows about $92,500 for law school, while law students who attend public schools take out loans for $71,400. These numbers do not include any debt law students may still have from their time as undergraduates.

Before the recession, the ABA cites statistics that show an average starting salary for an associate of a large law firm of about $160,000 a year. But by 2009, about 42 percent of graduates began with an annual salary of less than $65,000.

And those are just the newbies.

Flanagan & Einwohner partner Stewart Einwohner says he has been getting resumes for pro bono work from experienced lawyers.

“Some of the resumes that have come across my desk are from attorneys who have good skills and impressive work histories, and they are offering to work for free. Rather than sit at home with no salary and nothing to do, many of these attorneys are offering to work for free in exchange for something to put on their resumes. Their strategy is to keep their resumes fresh with the hopes of finding something long term,” said Einwohner.

The ABA is also warning of endowment losses, declining state support, and difficulties in fundraising that have hit law schools hard. It expects most public schools to raise tuition this year by 10 to 25 percent.

Tens of thousands of dollars in debt — and a shiny degree: But, at the end of the day, getting a job in law could be a cold case in 2011.

When I went to law school in the 1990s, there were more than a few people who seemed to be there because there was nothing better to do at the time. Warning people that it isn’t exactly a good idea to mount up debt without a realistic idea of what your employment prospects are strikes me as a good idea.