There’s a lot to unpack in this sentence:

Late-term abortion doctor George Tiller, a prominent advocate for abortion rights wounded by a protester more than a decade ago, was shot and killed Sunday at a church in Wichita where he was serving as an usher and his wife was in the choir, his attorney said.

I’m opposed to both late-term abortion and church. Still, presuming he was murdered by abortion opponents calling themselves pro-life and motivated by Christian teaching, it’s hard to imagine anything more twisted.

UPDATE (Monday morning):  I’m going to be tied up today with meetings and panels but I wanted to add some quick points to this post I rapidly dashed off yesterday afternoon before getting on with my Sunday. 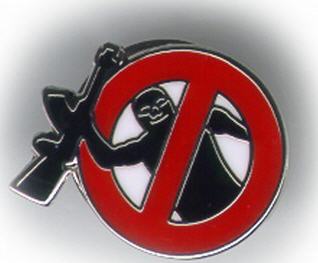