Australian movie actor Heath Ledger is reported to have died:

NEW YORK (CBS) “ Heath Ledger, who was nominated for an Oscar for his performance in the critically-acclaimed movie Brokeback Mountain, has died, sources tell CBS 2.

The Australian-born actor was just 28.

He was pronounced dead at 3:26 p.m. in his downtown Manhattan residence by his housekeeper, who discovered him in cardiac arrest and called 911, an NYPD spokesperson says. He was apparently scheduled to have a massage in his apartment this afternoon.

Sources tell CBS 2’s Scott Weinberger the death may be drug-related and that there were pills scattered around the room. 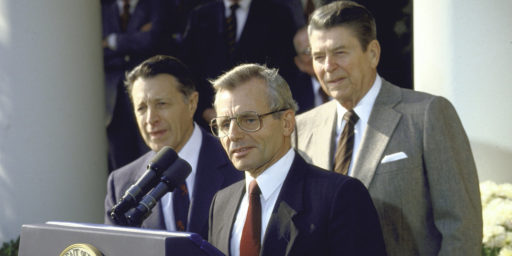