US soldiers secure the area at a newly installed check-point at the Babadag training facility in Tulcea, Iraq. At least 28 people were killed when two suicide bombers blew themselves up in a crowd of recruits on an Iraqi army base in an area known to be a stronghold of Al-Qaeda fighters.  (AFP/Daniel Mihailescu)

Obvious problems with the photo:

Presumably, they just used an old file photo to accompany a new story.  Still, one would think that someone at a major wire service would recognize such obvious errors six years into a war.

UPDATE: A commenter has, I think, solved the mystery:  The Babadag training facility is Tulcea, Romania.  Someone at AFP likely got it mixed up with Tusla, Iraq.

UPDATE:  Confirmed!  Here’s the photo with the correct caption:

US soldiers secure the area at a new installed check-point at Babadag training facility in the county of Tulcea, during a joint task force-east rotation 2008 training exercise, on July 14, 2008. Over 900 US military personnel participates at the training exercise meant to train US and Romanian soldiers in simulated combat situations as well as improving the mixt team working capabilities on the war fields like Iraq and Afganistan. AFP PHOTO / DANIEL MIHAILESCU

In the larger photo, the troops are indeed in ACUs, although still with the old woodland flak vests. 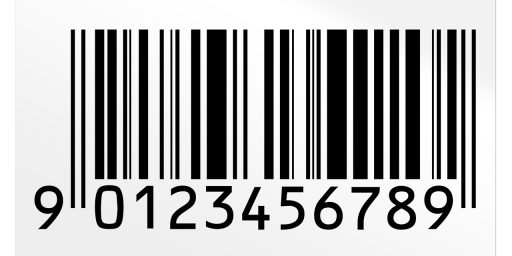