Considering that the Alberta Liberal Party hasn’t won an election in that staunchly conservative province since the Triassic period, I’m surprised that it took federal Liberal Party corruption for their straggly descendants to ponder the obvious solution.

You’d think an unbroken record of electoral failure would have been enough of a motivating factor.

An Electoral Earthquake In Alberta 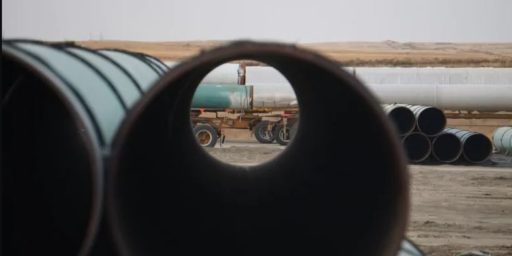