The loony one is at it again:

Appearing Friday night on HBO’s Real Time with Bill Maher, actor Alec Baldwin got quite animated, gesticulating with his arms, as he charged: “If 9/11 had happened on Clinton’s watch or during a potential Gore presidency, Fox News would have a banner under the bottom of the TV every day that says, ‘Osama-at-Large Day 20,’ ‘Osama-at-Large Day 50,’ ‘Osama-at-Large Day 100.’ They would never have let this bastard skate the way that they let this–” (interrupted)

Speaking of which, wasn’t Baldwin supposed to leave the country? 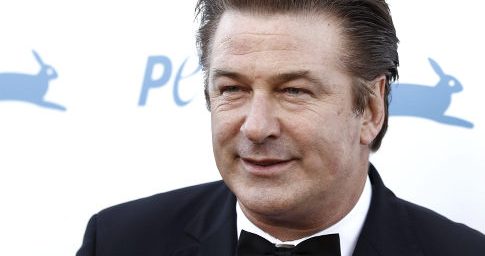