Via the NYT:  Amazon Signs Up Authors, Writing Publishers Out of Deal

“Everyone’s afraid of Amazon,” said Richard Curtis, a longtime agent who is also an e-book publisher. “If you’re a bookstore, Amazon has been in competition with you for some time. If you’re a publisher, one day you wake up and Amazon is competing with you too. And if you’re an agent, Amazon may be stealing your lunch because it is offering authors the opportunity to publish directly and cut you out.

It has long been known that one of the evolving elements of the publication business in the internet age is the ability of fledgling authors to self-publish (it is possible, for example, to directly publish Kindle version of one’s work through Amazon).

The linked piece is focused on the concept of Amazon directly publishing (in Kindle and physical form) established authors or actively recruiting new ones. 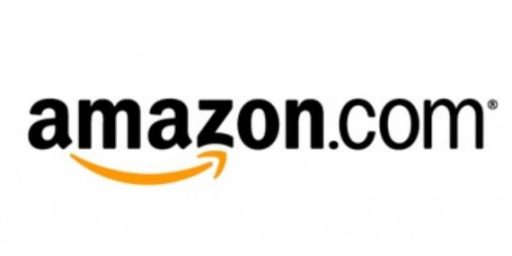