America, Where Everyone Is Above Average 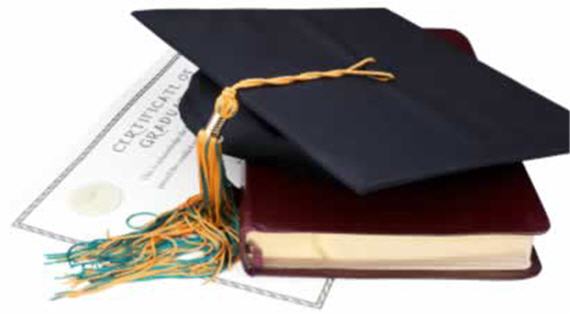 Not surprisingly, Americans think mighty highly of themselves:

Forget being smarter than a fifth-grader. Most Americans think they’re smarter than everyone else in the country.

A humble 34 percent of citizens say they are about as smart as everyone else, while a dispirited 4 percent say they are less intelligent than most people.

The results are not surprising. Western cultures have a habit of inflating their self-worth, past research has shown. The most competent individuals also tend to underestimate their ability, while incompetent people overestimate it. Not out of arrogance, but of ignorance—the worst performers often don’t get negative feedback. In this survey, 28 percent of high school graduates say they are “slightly more intelligent” than average, while just 1 percent of people with doctoral degrees say they are “much less intelligent.”

Now, if only our opinions of ourselves were backed up by actual comparisons to the rest of the world when it comes to education and academic achievement 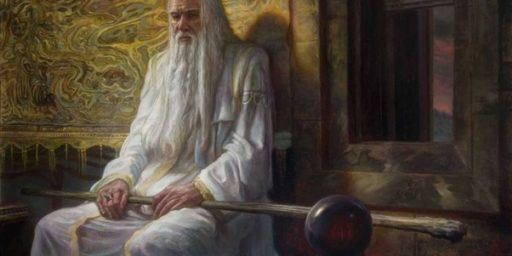