A reporter poses as an American tourist in Toronto, and uncovers the “ugly Canadian”.

First, I approached John, sitting on a stoop smoking, a Toronto hat on his head. I asked for a lighter, introduced myself and said I’d noticed anti-Americanism in Toronto. He asked if I was a Republican and I said I was. Then John asked, “Are you a fundamentalist of some kind?”

“This is Kensington Market,” he added. “It’s about the worst place for fellow right- wingers.” After I thanked him for his time and started walking away, he instructed, “Reconsider your views.” 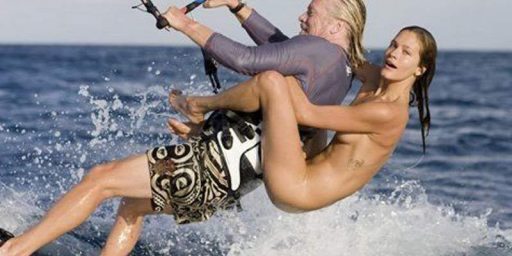 Tip From Imam Led To Break Up Of Canadian Terror Plot