In Reports of America’s Decline Greatly Exaggerated, a piece for New Atlanticist, I argue that the revived talk of American decline — this time, blamed on the financial crisis — is without much foundation. Uncle Sam and the Statue of Liberty - America in Decline?

If the Eurozone were to emerge as a united economic system, the United States would quickly move into second place, overwhelmed by the sheer size and accumulation of human capital across the Atlantic.  As has been again demonstrated in the response to the global financial crisis, however, “Europe” is still an ideal far from being realized while the domesic politics and interests of the EU’s member states continue to prevail.  So long as that’s the case, the United States will lack a peer competitor on the economic front just as it does militarily.

If , on the other hand, Western Europe were to truly become a single economy, it would be one with essentially the same values, goals, and norms as our own.  As with the famous car rental ads from the 1970s, being number two would force us to try harder — to live up to our ideals more closely, shed antequated protectionism and corporate welfare for favored industries, and be much more prudent in our borrowing.  It would also make transatlantic trade much more efficient, providing a bilateral set of rules rather than more than a dozen.

The good news is that America benefits either way. 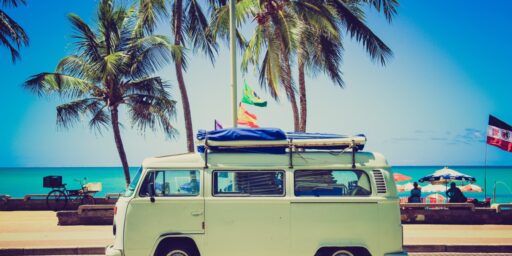