While I think that the whole native America line of attack has gotten a bit silly, I must admit that the following is fairly amusing (via ABC):  Elizabeth Warren’s Birthday Gift From GOP: An Ancestry.com Account 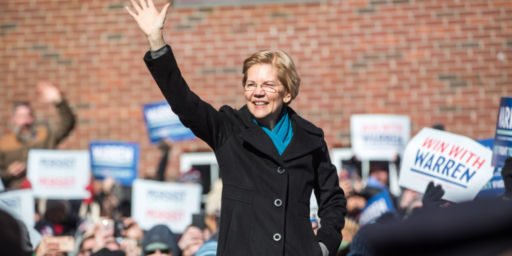