An Observation about Nuclear Politics

It seems that practically every story I hear about the very concerning situation in Japan regarding their damaged nuclear plants contains a requisite statement about how those events will affect moves to build new nuclear plants in the US.

However, it strikes me that rather than being a blanket cautionary tale about nuclear power in general, it might be that it is cautionary tale about where in a country as big as the US that we might want to build plants. Further, one suspects a lot is going to be learned from these events.

Regardless, the issue at hand at the moment should be the safety of the Japanese people, not US nuclear power plant construction. 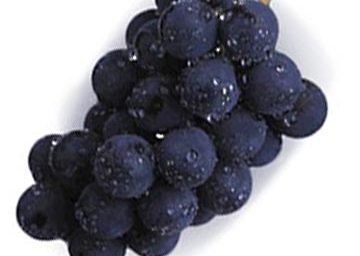