Apple Has More Cash Than The U.S. Government 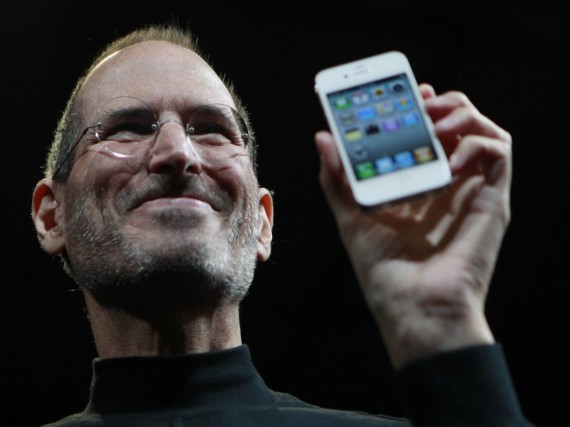 According to the latest statement from the U.S. Treasury, the government had an operating cash balance Wednesday of $73.8 billion. That’s still a lot of money, but it’s less than what Steve Jobs has lying around.

Tech juggernaut Apple had a whopping $76.2 billion in cash and marketable securities at the end of June, according to its last earnings report. Unlike the U.S. government, which is scrambling to avoid defaulting on its debt, Apple takes in more money than it spends.

This symbolic feat — the world’s most highly valued tech company surpassing the fiscal strength of the world’s most powerful nation — is just the latest pinnacle for Apple, which has been on an unprecedented roll.

FILED UNDER: Deficit and Debt, Economics and Business, US Politics, Apple, Steve Jobs