Army Starts Over on Cammo Search 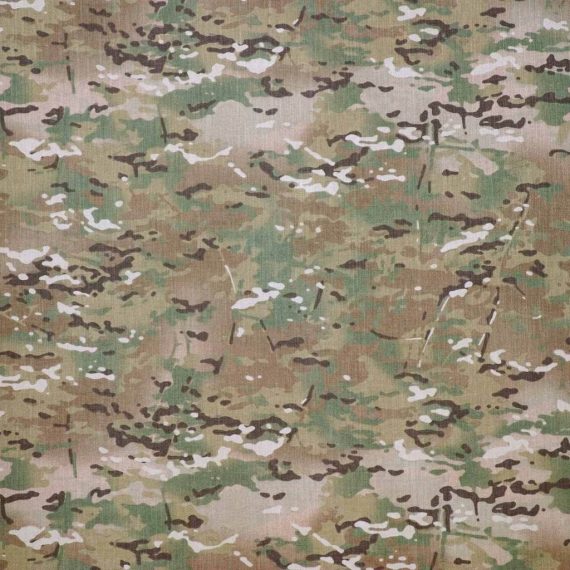 The Army’s search for yet another new camouflage pattern is back to square one.

Disagreements over fees for MultiCam, a top-performing contender to be the Army’s main camouflage pattern, have emerged as the main reason the Army has gone in search of a new pattern.

In a rare public statement for Crye Precision, of Brooklyn, N.Y., the MultiCam manufacturer said the Army had selected it in May as its “principle camouflage pattern,” but the decision was derailed after the Army asked Crye to reduce its licensing fees to fabric printers who make uniforms for the Army. When the two sides could not reach a deal, the Army offered to purchase the rights to MultiCam, but they could not agree on a price.

Crye issued a statement Tuesday, which follows pressure on the Army from Congress to cut costs and — in accordance with the 2014 Defense Authorization Act — field camouflage uniforms common to all members of the armed forces.

Officials say the Army is considering adopting the Marine Corps desert and woodland patterns as one option for the new camouflage strategy.

Crye said in its statement Tuesday it had agreed to reduce its fees and offered proposals that would have allowed the Army to buy MultiCam gear at prices within 1 percent of the cost of the pixelated Universal Camouflage Pattern.

But, according to the company, “The Army rejected all of Crye’s proposals and did not present any counter proposals, effectively saying that a proven increase in soldier survivability was not worth a price difference of less than 1 percent.”

In September, Sgt. Maj. of the Army Raymond Chandler said the Army’s next camouflage uniform should come in different colors for different environments, and the pattern would be similar to MultiCam.

It’s just bizarre to me that we went from a NATO-standard camouflage pattern to a gaggle of country- and service-specific patterns and can’t find one that works. Or that the Army conducted a serious test on patterns and didn’t lock down a price ahead of time. 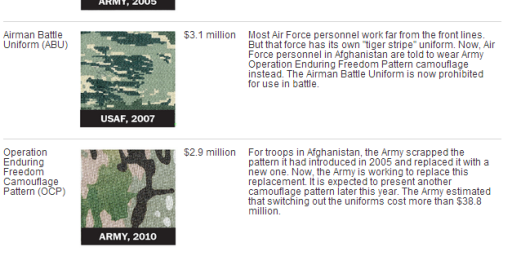 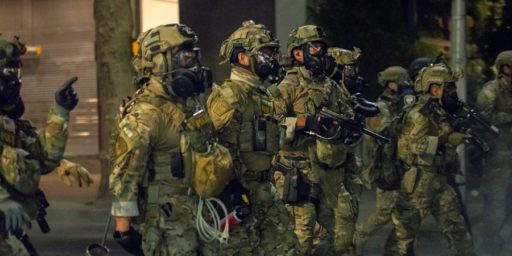