My first piece for the Christian Science Monitor, co-authored with my Atlantic Council collegue Barry Pavel, has been posted. 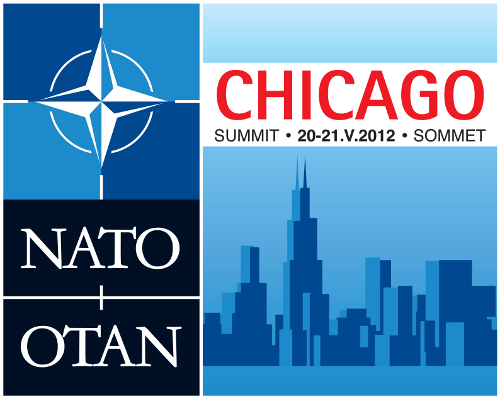 My first piece for the Christian Science Monitor, co-authored with my Atlantic Council collegue Barry Pavel, has been posted: “With Iran, Syria looming, can Obama save NATO from disaster at Chicago summit?”

Coming off the heels of a very successful NATO summit in Lisbon, Portugal, in November 2010, it looked like President Obama would make the coming NATO summit in Chicago May 20 and 21 – an election-year meeting of America’s strongest allies on American soil – a centerpiece of his campaign, highlighting great successes in his foreign policy.

The Lisbon Summit had produced an ambitious strategic concept with a bold vision for NATO’s future, including a renewed commitment to the fight in Afghanistan, a robust agreement on missile defense, and deepened cooperation on emerging challenges such as cyber security. Eighteen months later, not nearly enough progress has been made – and certainly not enough for Mr. Obama to tout.

To avoid the Chicago summit ending up as a total bust, Obama must push NATO leaders to address those three major issues on the agenda.

At the Chicago summit, the Obama administration can exert leadership to make inroads on areas where consensus is emerging.

Moving ahead on “smart defense” requires an agreement on which capabilities must be maintained by all allies and which can be shared responsibilities, with some providing capabilities that all can rely upon if needed.

On Afghanistan, maintaining Lisbon’s 2014 timeline may no longer be possible, but Chicago should at the very least result in an agreement to follow a NATO timeline, not one set by the domestic politics of individual allies.

On cyber security, allies need to move toward common standards for national cyber assets to ensure continued interoperability. On partnerships, NATO should engage in structured outreach at multiple levels to its Gulf partners who already have joined NATO military operations.

Finally, NATO should formalize the reality made clear by the Libya operation and set forth procedures for “coalitions of the willing” among NATO members to employ alliance command and control assets in the absence of unanimous participation.