Steven Taylor reports that the utilities are still on at his home near Montgomery, although he appears to be an exception.

My folks are doing fine in Jacksonville (near Anniston), despite being under both flash flood and tornado watches and a tornado that killed four people elsewhere in Calhoun County. The Anniston Star and Jacksonville News websites are down at the moment, too.

Update (9/17 1208): Steven’s power went out and has deprived him of the ability to blog and, more urgently, the capability to brew coffee. He had to make an emergency Panera Bread run to take care of the latter.

Base Closures: A Community Perspective 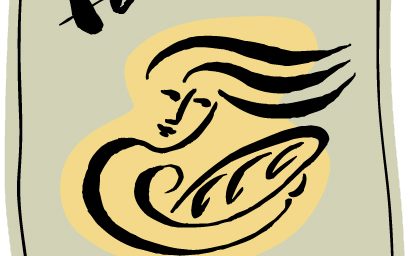