Being Lt. Governor: Not Worth A Bucket Of Warm………?

In the wake of David Dewhurst’s defeat in Texas, Aaron Blake notes that being Lt. Governor doesn’t mean very much anymore:

A famous politician once mused that the vice presidency wasn’t worth a “warm bucket of piss.” And we’re sure Selina Meyer agrees.

Being lieutenant governor, though, is worth even less. And rarely has that been more true than these days.

While being lieutenant governor is supposed to be a stepping stone to bigger things, it rarely is. According to a recent study by Governing magazine, lieutenant governors have a dismal record — 17-38 — over the last two decades when it comes to running for governor in their own right. There are six former lieutenant governors in the Senate, but two of them were appointed — Brian Schatz (D-Hawaii) and John Walsh (D-Mont.) — and only one — Jim Risch (R-Idaho) — jumped straight from that job to the Senate. (He was also, notably, a former care-taker governor.)

Blake’s numbers don’t account for the actual political power that Lt. Governors may have, of course.

In some states, that amounts to far more than merely breaking ties in the State Senate. Indeed, the Texas Lt. Governor is arguably one of the most politically powerful in the country. Despite this, though, it has not traditionally been a stepping stone to the Governor’s office. Since 1951, only one Lt. Governor has succeeded to the Governor’s office via election. Rick Perry, of course, was Lt. Governor under George W. Bush and remained in the Governor’s office through three elections, but he had the benefit of being the incumbent Governor the first time he ran for the office rather than running for the office while still Lt. Governor. This year, Dewhurst decided to run for re-election as Lt. Governor in deference to Texas Attorney General Greg Abbott, who ran unopposed for the GOP nomination. Attorneys General becoming Governor, or at least their party’s nominee for Governor, has also become common in Virginia in recent decades. Lt. Governor’s seem to slip into the background, although one former Virginia Lt. Governor, Don Beyer, appears likely to win the Democratic nomination to Congress in Virginia’s 8th Congressional District next month. In New Jersey, which didn’t have a Lt. Governor at all until the 2009 election, there are so few duties assigned to the position by the State Constitution that provision was made for the person holding the position to also hold a position in the Governor’s cabinet. The current Lt. Governor, Kim Guadango, currently also serves as Secretary of State.

Generally, though, Lt. Governors are even more forgettable than Vice-Presidents. So if the Vice-Presidency isn’t worth a bucket of warm piss, what does that say about the office of Lt. Governor? 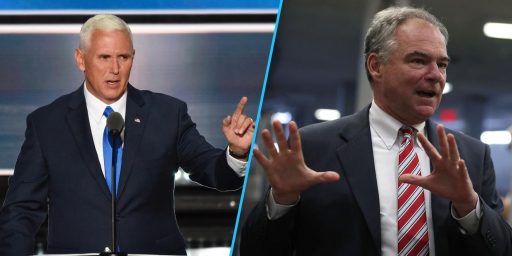 Feel Free To Skip Tonight’s Vice-Presidential Debate, Because It’s Not Going To Matter 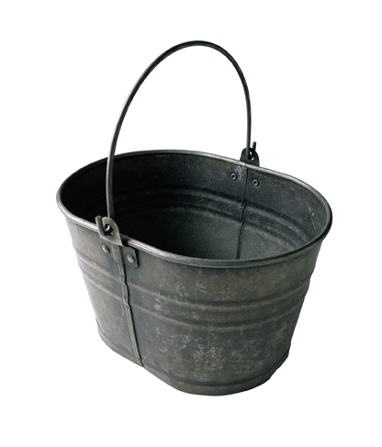