No traffic report today–the weather is rather nasty but I’m working at home.

The last linkfest of the week:

To join in, send a TrackBack to this post. If your blog doesn’t automatically generate one, use the Send TrackBack feature below. 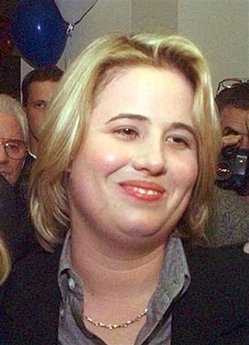