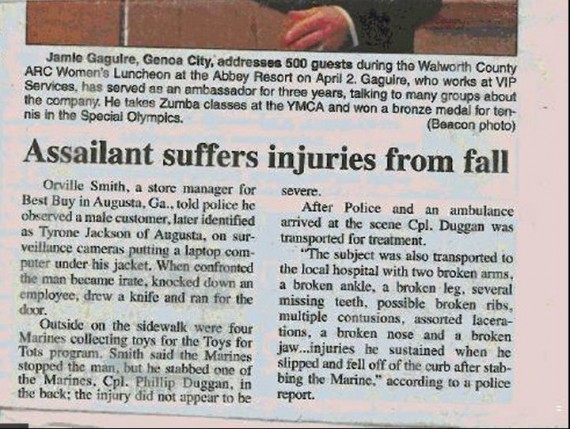 Update: As noted in the comments, Snopes says that the final paragraph may be untrue. But, I think it’s the fact that it could be true that it gets a chuckle.

No, Obama Has Not Issued 923 Executive Orders

Once Again, Trump Lies And The Truth Dies