Biden: No Leaks During OBL Planning

Joe Biden: During several months of planning for the mission that killed Osama bin Laden, " as many as 16 members of Congress that were briefed on it, not a single solitary thing leaked."

Delivering the keynote address at the Atlantic Council’s annual awards dinner, Vice President Joe Biden praised “Those brave professionals who tracked and killed Osama bin Laden, it was just actually breathtaking.” He termed it “a staggering undertaking” and proclaimed that “no one else other than the American group of military warriors who could do it.” The vice president declared himself in “absolute awe” of the “capacity and dedication of the entire team – both the intelligence community, the CIA, the SEALs. It was extraordinary.”

Most interestingly, he divulged that, “What was even more extraordinary was — and I’m sure former administration officials would appreciate this more than anyone — there was such an absolute overwhelming desire to accomplish this mission that although for over several months we were in the process of planning it, and there were as many as 16 members of Congress that were briefed on it, not a single solitary thing leaked.” 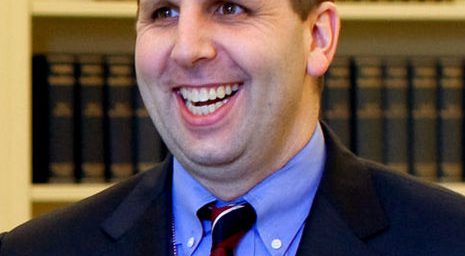