Hollywood’s first real public remembrance of Robin Williams to date came tonight at the Emmy Awards when his Comedy Relief compatriot and friend Billy Crystal brought the house down: 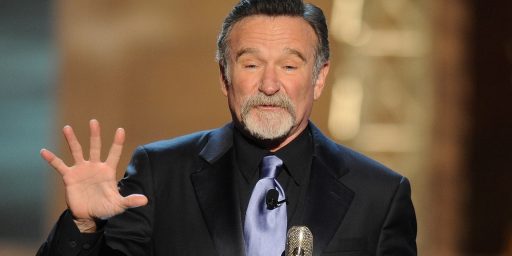