BOMBING INTENSIFIES: The spin on these virtually identical stories in WaPo and NYT is remarkable. The not-so-subtle subtext of the reportage is that we are losing the war, that Bush and Blair are acting out of desperation, and that the Iraqis are somehow rallying. Not a shred of evidence is adduced for any of those premises.

The strongest explosions in days were reported in central Baghdad today. Buildings close to the Information Ministry appeared to have been hit. (NYT)
FILED UNDER: Iraq War, Baghdad, New York Times, Washington Post 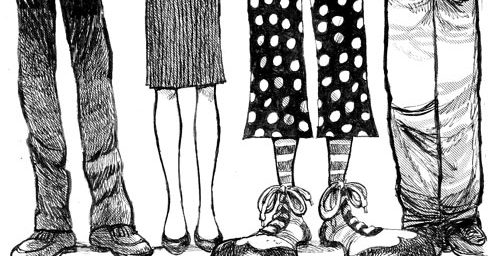