There was a minor tempest brewed up yesterday when Carl-Henric Svanberg, the Chairman of BP spoke outside the White House after the day-long meeting between BP Executives and White House staffers:

Perhaps not surprisingly, the remark didn’t go over well along the Gulf Coast:

On Wednesday, BP Chairman Carl-Henric Svanberg told reporters in Washington: “I hear comments sometimes that large oil companies are greedy companies or don’t care, but that is not the case with BP. We care about the small people.”

But Justin Taffinder of New Orleans was not amused.

“We’re not small people. We’re human beings. They’re no greater than us. We don’t bow down to them. We don’t pray to them,” Taffinder said.

In all honesty, though, I think it’s fairly clear that what we’re looking at here is someone who’s native language isn’t English mis-speaking unintentionally and, to be fair, BP did issue a clarification late yesterday afternoon:

Asked about the chairman’s remark, BP spokesman Toby Odone told The Associated Press in an e-mail that “it is clear that what he means is that he cares about local businesses and local people. This was a slip in translation.”

It’s a minor issue, of course, and compared to the continuing underwater oil gusher, and scenes like the one that Steven Taylor linked to yesterday popping up all along the Gulf Coast, it hardly matters, but I think we all ought to cut Svanberg some slack on this one. 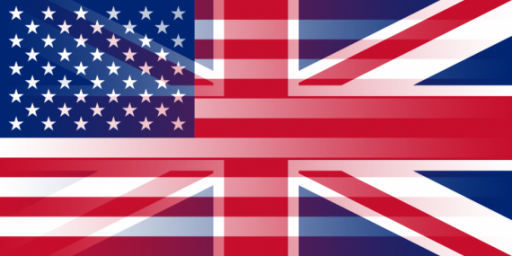