Breivik admitted killing 77 people and wounding more than 240 others when he bombed central Oslo and then opened fire at an island youth camp last year.

He insisted he was sane and refused to plead guilty, seeking to justify his attacks by saying they were necessary to stop the "Islamisation" of Norway.

Prosecutors had called for him to be considered insane.

The five judges were unanimous in ruling that Breivik was sane.

He was convicted of terrorism and premeditated murder, and given the maximum sentence of 21 years’ imprisonment.

However, that can be prolonged at a later date if he is deemed to remain a danger to society.

Given his current demeanor and attitudes, it seems likely that his stay may exceed those 21 years.  A CNN write-up notes that the extension could potentially be indefinite. 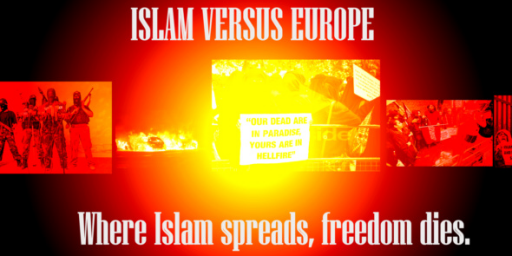