Brett Favre Gets Old Before Our Eyes

I don't think Brett Favre's actually retiring this year. But, by the looks of him, he's earned it.

Esquire has an interesting profile titled “How a Favre Ages, 1990-2010,” chronicling the evolution of the world’s most indecisive quarterback. 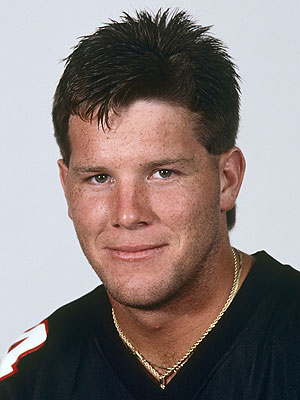 1991:  The second-round draft pick of the Atlanta Falcons, sixteen games before getting diagnosed with Bo Jackson’s degenerative hip condition, and getting traded to… 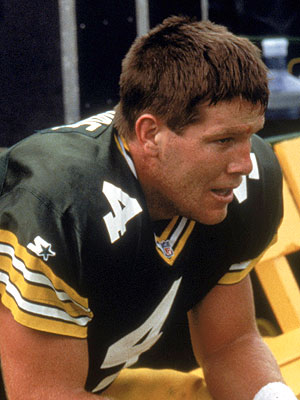 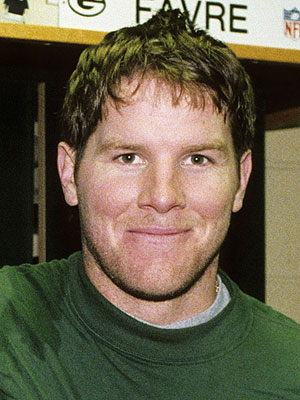 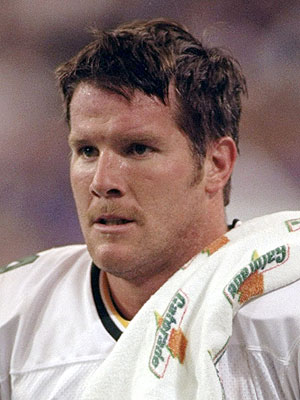 1998: The end of the coach, the end of a run. Brett Favre started every game. 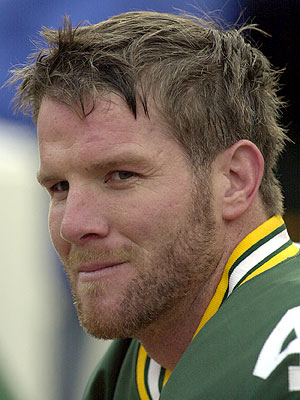 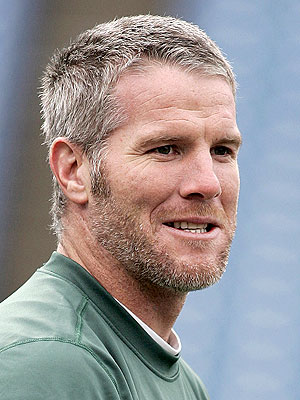 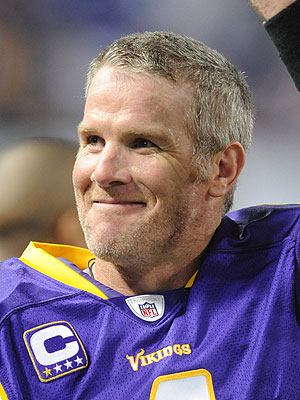 I don’t think he’s actually retiring this year.  But, by the looks of him, he’s earned it.