British Parliament Debates Libya Commitment (And So Do The French) 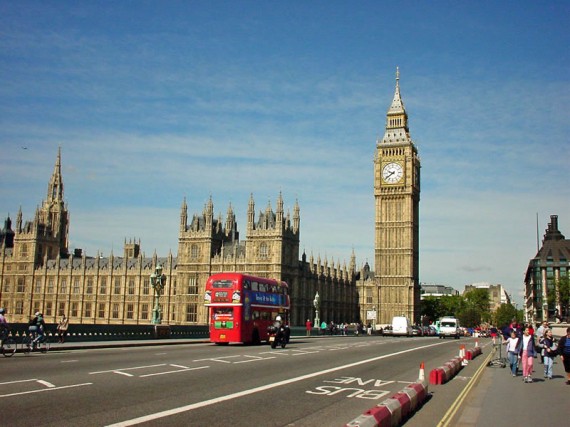 The English are so quaint, what with their odd way of spelling colour, those double-decker buses, the way they call elevators “lifts,” and their cute little devotion to the idea of democratically debating whether their country should go to war:

After a seven-hour debate, parliamentarians supported military action with 557 to 13 votes – a majority of 544.

The result means that not only the Conservative-Liberal coalition of Prime Minister David Cameron, but also the vast majority of lawmakers of the opposition Labour Party backed the military action.

The French Parliament is also debating their country’s involvement in the campaign:

Three days after the start of the international military mission over Libya, the French parliament is debating the commitment of French forces abroad as mandated by French law.