Life keeps getting more interesting for conservative talk show host Dennis Prager, who is in hot water for his dopey objection to Muslim representative-elect Keith Ellison’s request to use a Koran during his formal swearing-in ceremony. Now the Council on American-Islamic Relations blunders onto the scene with a bizarre demand that can only backfire on the group—that Prager, who is Jewish, be removed from the U.S. Holocaust Memorial Council.

Frankly, I’m not sure that’s the complaint I’d have lead with if I were representing CAIR, but maybe that’s me. Not to mention that the Washington Post‘s headline, “Islamic Group Targets Columnist,” isn’t exactly positive publicity. 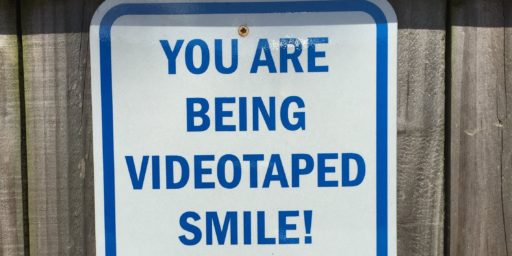