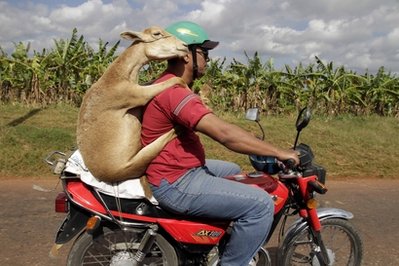 Yet Another Blow to the FARC

Man Arrested For DUI After Parrot Rats Him Out