The Loan Wars Edition OTB Caption ContestTM is now over.

The Loan Wars Edition OTB Caption ContestTM is now over. 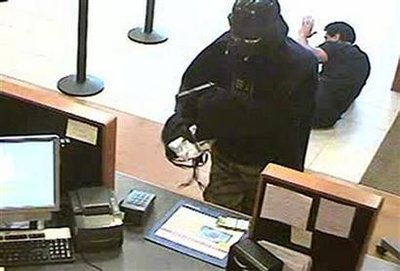 Second: John Burgess – I’m from the government. I’m here to help. Give me all your money.

jfoobar – “You are unwise to lower your defens…err, interest rates.”

I find your lack of no load funds disturbing.

I beg to differ, The Death Star does qualify for Cash For Clunkers.

Save or save not, there is no try.

No Mr. Vader, a new checking account only scores you a Rival Appliance… not a Rebel Alliance…

“…and the next time I come in you better be fully handicapped accessible.”

The Thursday Contest is already half-baked.