The Tinfoil Flat Edition OTB Caption ContestTM is now over.

The Tinfoil Flat Edition OTB Caption ContestTM is now over. 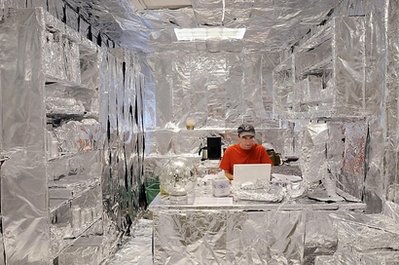 BadIdeaGuy – Expanding the tinfoil wrap from the head gave a roomier feel to the world, but somehow the thoughts kept getting in, he thought as he ordered more duct tape for the hvac ducts.

In a Microwave no one can hear you scream.

The Monday Contest has nine boobs. 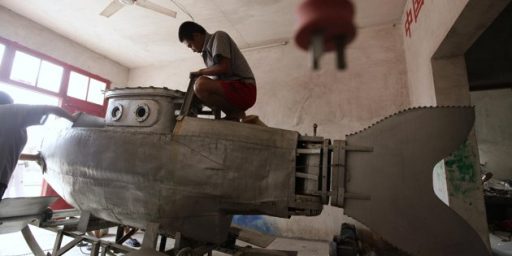