The We’re Going to Disney World Edition OTB CaptionContestTM is now over. Second: Doug Mataconis – Obama: “I wonder how the girls will feel when I tell them I just authorized the assassination of Justin Beiber”

Third: Michael Hamm – Michelle, you are a fashion genius with you and the kids. I am therefore appointing you to be our new fashion Czar.

Jim Recznik – And you thought the economy was tight!

idiot – Who dresses these people???

Sorry about the AirForce One reference, I meant nothing could make your butt look fatter… I mean (dammit where’s the TOTUS when I need it).

Hey, This oil thing has me thinking… How ’bout we try a junk shot tonight? 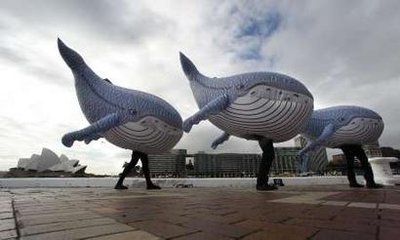 Monday Contest is headed to Nineveh.