The I Don't Think We're In Kansas Anymore Edition OTB Caption ContestTM is now over.

The I Don’t Think We’re In Kansas Anymore Edition OTB Caption ContestTM is now over. 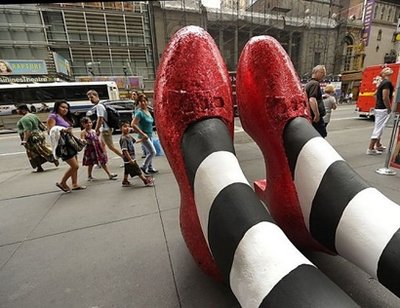 Third: Maggie Mama – Excuse me, sir, I’m looking for Barack Obama. Someone told me he not only needed a heart, but also a brain.

Who dropped the House on Speaker Pelosi

Obama: “No Michelle, they don’t make your ass look fat.” 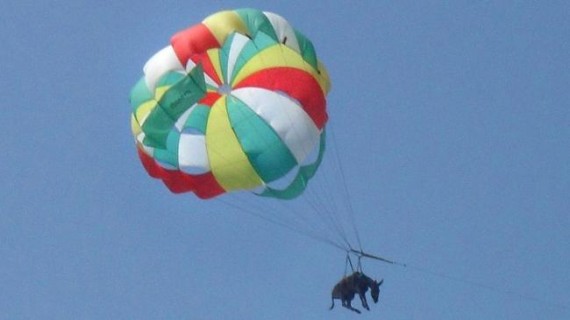 Monday Contest has already made an ass of itself.