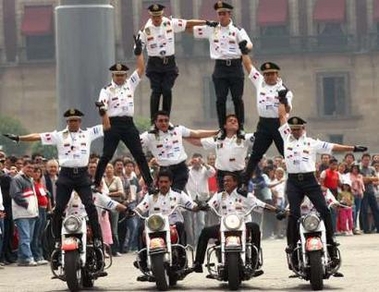 Election Denialism did Poorly at the Polls