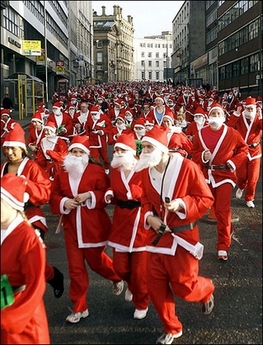 Andrea Yates Not Guilty by Reason of Insanity (Video)