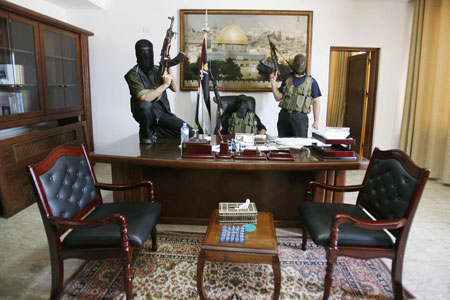 Only two more contests left before my Summer hiatus. There will be no caption contests the first two weeks of July.