Winners from the Last Thursday contest will be announced Tuesday PM 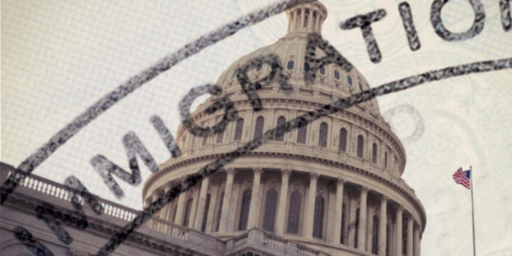