(Sorry for the delay, comments enabled had always been the default in the past) 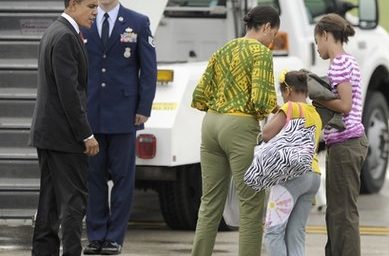 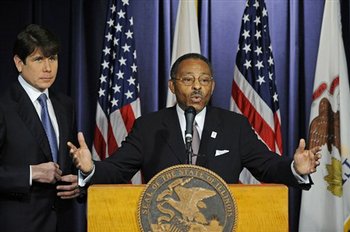