I know one is still running and I haven’t yet announced the results of the one before that (soon, Grasshopper) but this one was too good to resist. 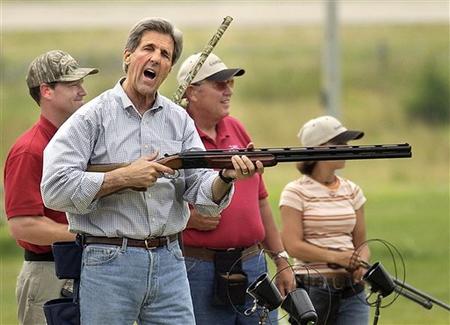 AP photo via Drudge Report
Write your caption in the comments below.

Update: Mark the Pundit (via Allah) has an amusing variant of the photo from the same event.