Time for another OTB Caption ContestTM. 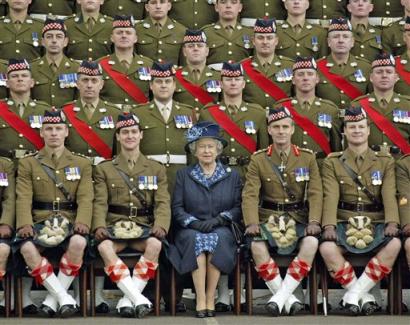 Yahoo! News – World Photos – AP
Write your caption in the comments below.

Winners will be announced Monday Afternoon.

I Love Jet Noise has a contest going. Should be pretty good if they don’t digress into a discussion of fabrics or some other topic.

The Wizbang Weekend Caption Contest has started as well.