You’ll have a little more time for this one, and James will probably be glad that it will be off, or close to off, the front page of OTB by Monday. 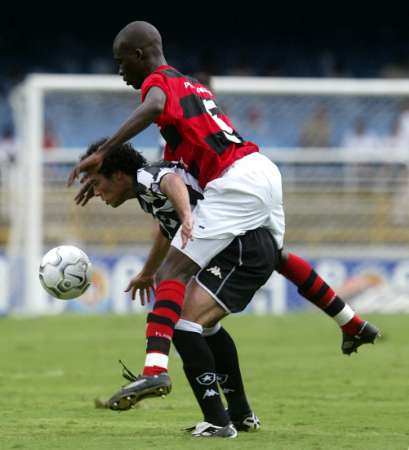 Winners will be announced on Thursday PM. After that I will try to return to my schedule of Mon-Thu and Thu-Mon.