Someone already used the Pope picture I was planning on using, but I liked this one of Jenna Bush just as well. 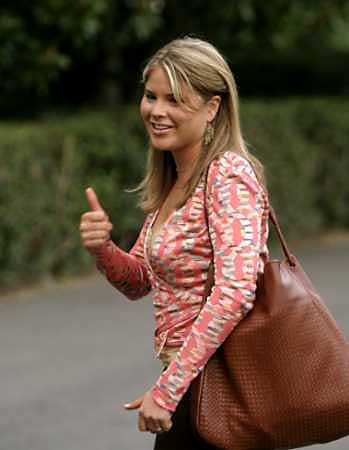 Winners will be announced Thursday P.M.